Doctor Strange in the Multiverse of Madness Quick Reaction!

If you're looking to have what we've seen in Doctor Strange in the Multiverse of Madness discussed, you're in the right place! Each week we'll be breaking down the latest stories in the MCU beat by beat by discussing what works, what doesn't, and what it all means.

Doctor Strange in the Multiverse of Madness is written by Michael Waldron and Jade Bartlett, and directed by Sam Raimi.

This episode remains spoiler free until around the 3 minutes and 10 seconds mark!

We're also trying something new this season! Each week we always ask for your first impressions of the latest episode on social media, but we set up a phone number you can call if you'd rather leave an audio message with your thoughts! We'll even include them in the show.

If you'd like to join our discord you can find that here:
https://discord.gg/7EEFXSk

Also would like to give a special thanks to Nick Sandy for the use of our theme song! You can find more of his work here!


Want more of our podcast? Check out our website for more episodes and news!
www.mcuneedtoknow.com


This episode was recorded with Adobe Audition edited by Trey. 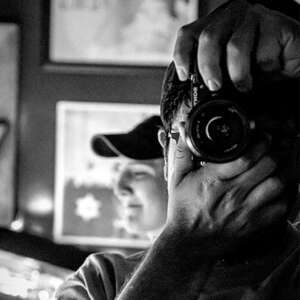 Host
Trey Solis
One day I woke up painfully aware of my existence and I’ve been apologizing for it ever since.
Join our Discord here
As always, share with a friend
and shout out Nick Sandy